Home Surgery Guide Ptosis correction and eyelid surgery before and after

Ptosis also called as “lazy eye”, that is the drooping or falling of the upper eyelid. The droop may be barely noticeable, or the eyelid can descend over the entire pupil. People with ptosis also often have difficulty opening their eyes partially or completely. This covering of the upper eyelid can cause the eye to get tired easily and reduce the field of vision. Ptosis is caused by weakened levator muscle (eye-opening muscle: the muscle that helps opening eyes). It is often seen that people with ptosis raise their eyebrows or even forehead unconsciously in effort to open eyes which can create horizontal forehead wrinkles.

Who are the candidates for Ptosis Correction surgery?

What is Ptosis Correction?

Ptosis correction incision method is appropriate for patients with severe ptosis. Those whose eyebrow muscles are weak, asymmetry, or look very sleepy, eyes with a lot of fat and thick or sagging skin should be performed with incision method to correct ptosis. Full incision is made on the upper eyelid for a crease and unnecessary skin, fat and muscle are removed and sutured at the same time. If there are double eyelids, the incision is made on the double eyelid crease line. Extreme cases of ptosis can be corrected with ptosis correction incision method.
Ptosis correction non-incision method is appropriate for patients with mild ptosis. Those whose eye-opening strength is weak with droopy skin, have some eyelid fat and non-excessive muscle mass, are suitable for ptosis correction using the non-incision method. Create mini openings on the eyelid to remove unnecessary fat and tissue. Levator muscle is then fixed in order to strengthen the muscle.

To learn more about procedures that can be performed with ptosis correction, please check,

To check the price of other eyelid surgery procedures, 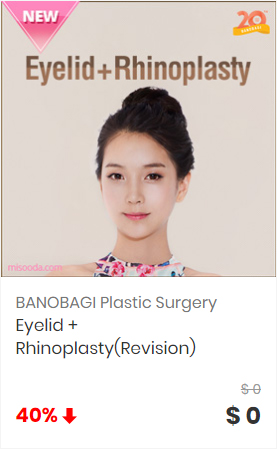 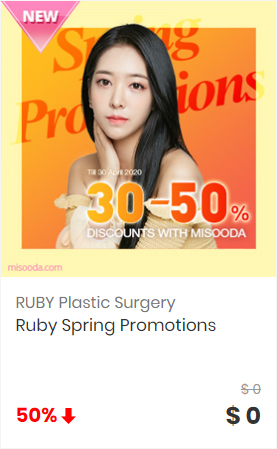 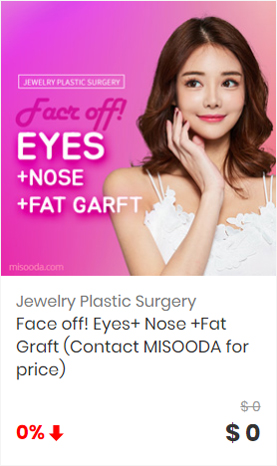 기타
- What are other plastic surgeries popular in Korea? - Female genital surgery in Korea

Try logging with tou profile below: