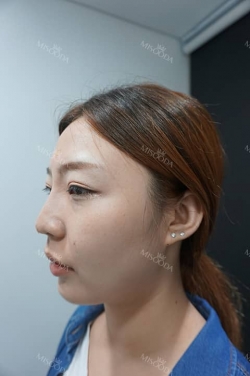 I came to Korea for a student exchange and currently still doing my Korean language course. I noticed the girls in Korea are exceptionally pretty, natural looking and fresh. They have high noses, fair and shiny skin, small V line faces, and you can’t really tell who did surgery or not. Everyone knows Koreans are pretty vain because they put effort into taking care of their appearances, but honestly you can’t really tell which facial part has been “under the knife”. I am no beauty myself and my greatest wish is to become prettier. With everyone looking so dressed up and beautiful in Korea, I cannot walk in the streets looking like myself. Before I decided on the clinics, I consulted a few clinics online regarding nose fillers and then decided on Seouleaguer Dermatology. I found out their representative doctor was the previous director from a very large franchise CNP Group. There is no doubt about his skills and experience for a simple filler since he was from such a big clinic franchise. During the consultation, I was awed by his gentle mannerism and professionalism. He could tell at once on my flaws and that I had a slight hump on my nose. He said that if I wanted to remove the bump, the only option was surgery. I was disappointed as I thought a simple filler would do the job but the doctor explained that a filler can still help mask the hump but it doesn’t remove the hump. Also, once the filler is dissolved, the hump will still be there. However, I decided to still give it a try. After payment, I wasn’t required to do any tests so we could prepare for the filler injection right away. I had some pictures taken then I went into the “surgery” room for sensitization. At first I thought there was some form of anesthesia given but doctor lee says it wasn’t necessary and since you get pain from the anesthesia injection too, might as well just proceed with the filler injection. I thought that made some sense and followed his advice. The first injection started from the nasion, also known as the root of the nose. He molded the bridge by pressing it and then inserted the needle again at the tip of the nose (pictured below). The whole process was injecting and molding the nasal shape to the most perfect angle and while doing that, the doctor actually explains on where he was going to inject. During the injections, I was actually pretty touched cos the doctor held my hands seeing that I was quite nervous. The doctor adjusted the fillers a little by little which means I had to endure points of injections but I was determined for the sake of beauty! Post treatment precautions are: to watch the diet, refrain from doing heavy exercises and advised to take de-swelling medication for a faster recovery.
After 1 days
i want having high nose but i'm too afraid to take surgery procedure. and the result of my nose filler is good. and i'm satisfied with the result. so happy with it ^^ 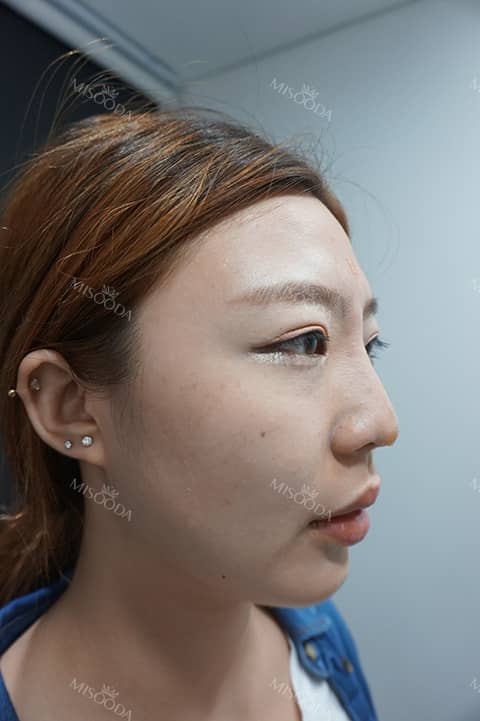 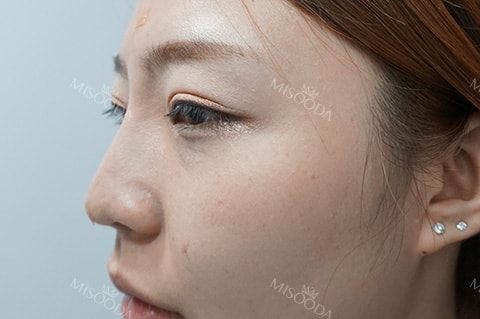 K-Beauty
Customers who saw this also saw these promotions 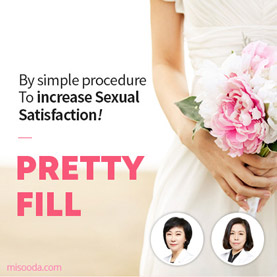 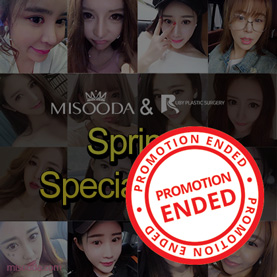 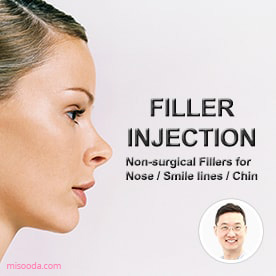 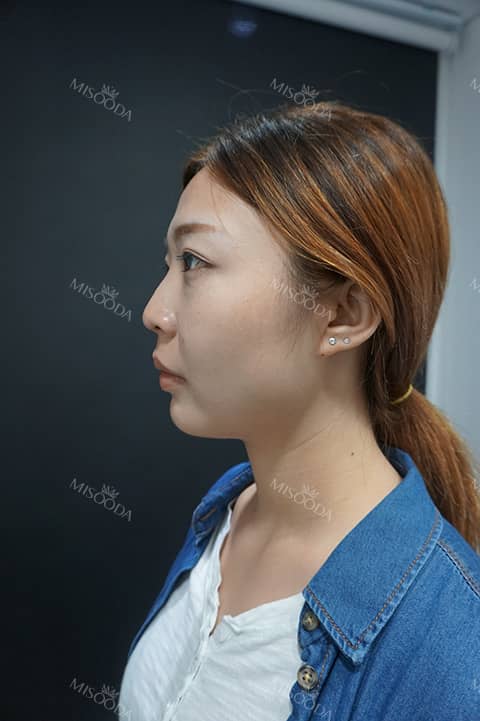