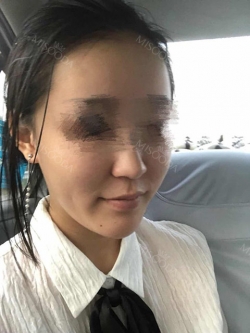 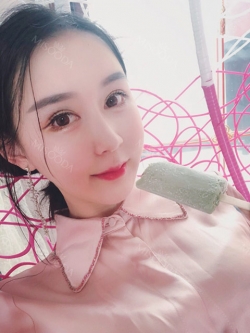 After 42 days
A month and a half 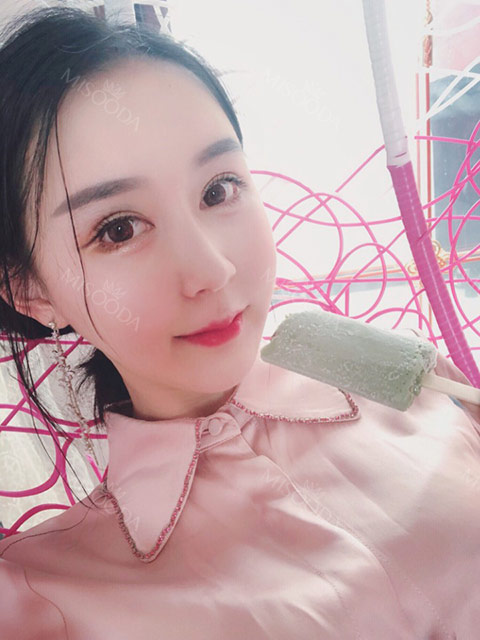 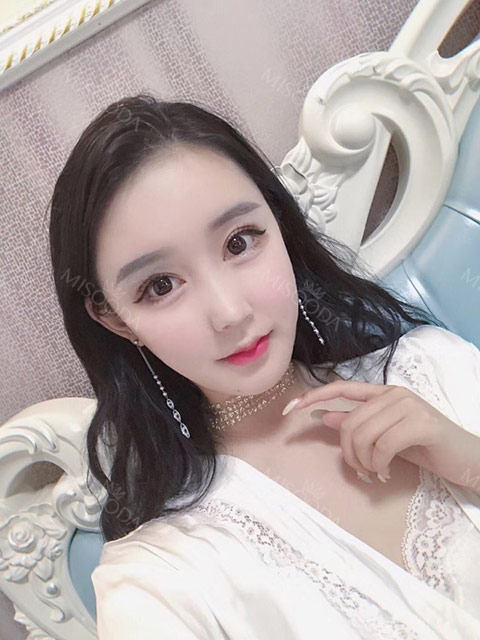 After 5 days
This is probably 5 or 6 days after the surgery. I had been discharged but I went back to the clinic to receive treatment for swelling. 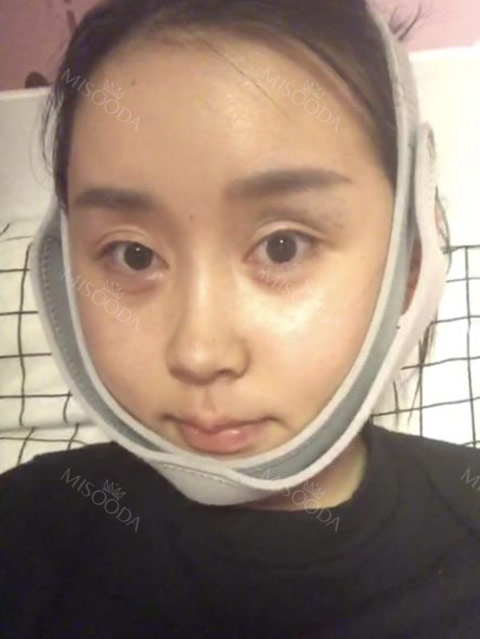 After 3 days
Swelling really did start to subside gradually from the third day onwards, and for fear of slow recovery, I adhered to a nutritious daily diet of milk, juice, Galbi-tang (Short Rib Soup), and so on. Even my interpreter commented that my swelling went down really quickly. I did not even suffer from bruising. The doctor claimed that he was really careful and precise when he operated on me. The clinic did not charge me for anything else other than the cost of the surgery. Hospitalization, swelling treatment and whitening care were all included in the surgery fee. I asked about which foods to eat during recovery but I was forced to go on a diet as I could not eat anything other than porridge and soup... However, it is important to consume nutritious food like Galbi-tang or milk! There were wounds inside my mouth so I could not eat foods that were too hot and I had to gargle every time after food to prevent infection. Frequent strolling also helped to reduce swelling quickly. 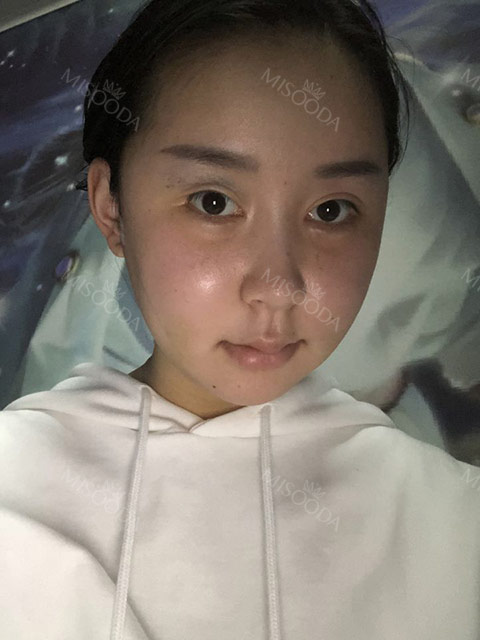 After 1 days
The first day after the surgery was the most painful. People who had double jaw surgery are said to experience dizziness, nausea and even breathing difficulties a day after the surgery and this is true. These are all normal symptoms but I think my symptoms were less severe. The nurse came in to check on me every 30 minutes, giving me pain killers and nutritional supplements. She was very responsible and she did not even sleep at night, rushing over whenever I pressed the bell in the ward due to pain or discomfort. Many people asked me if it hurts but I was continuously given painkillers so it did not really hurt much except for slight dizziness on the first day. A patient who had surgery was in the room next to me so it was nice to have someone come over to talk to me. I could not really talk much as I had my teeth fixed so I communicated using my mobile phone. 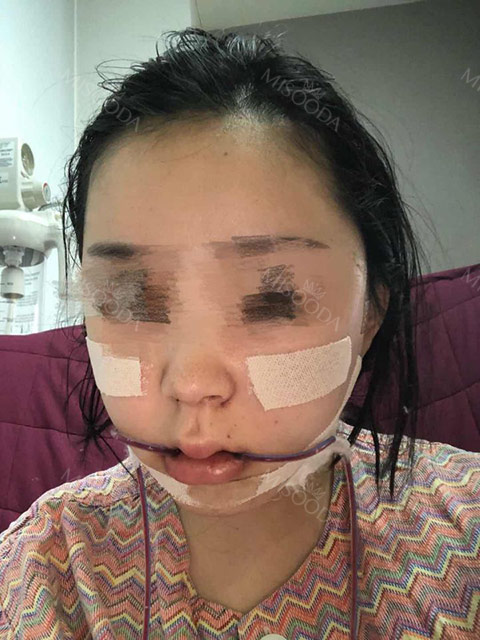 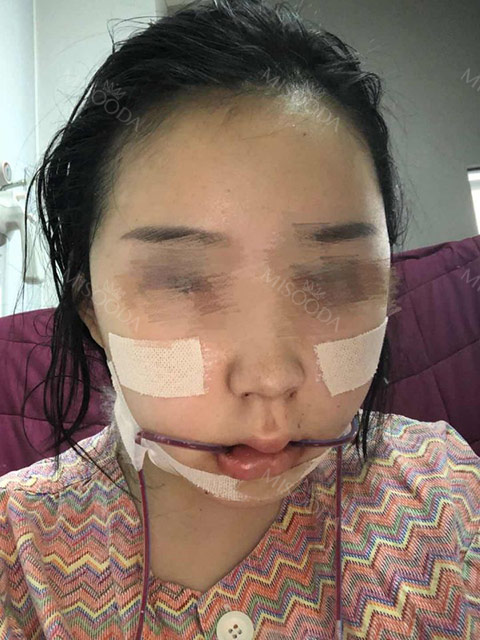 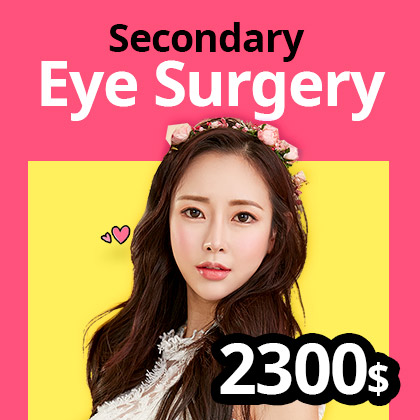 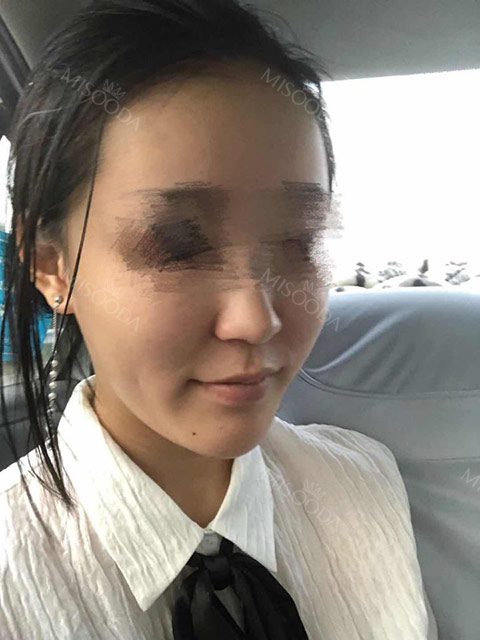 Try logging with tou profile below: